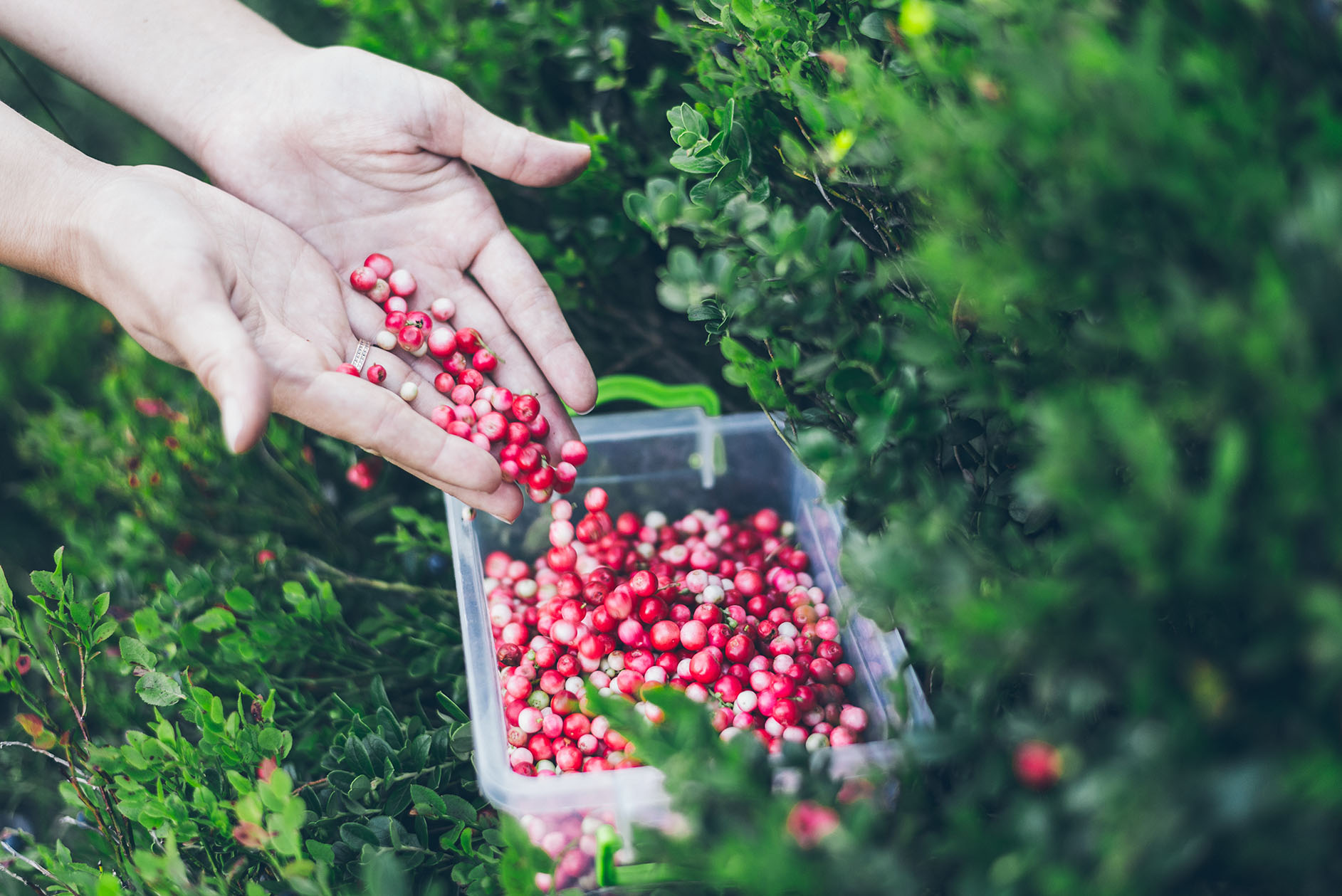 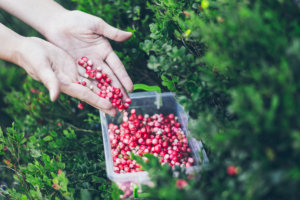 Our Grandmother immigrated to the United States from Germany. She taught us many of the ways of the natural world such as growing a garden, foraging for wild plants and mushrooms, and picking up and petting honey bees. She also taught me about fermentation—even fermenting alcohol. She enjoyed a “Snort”, as she called it, of a homemade alcoholic beverage now and then.

I found it fascinating that one thing could be transformed as if by magic into something entirely different by the unseen hand of fermentation. She instilled in us the love of craft and honoring tradition. My Grandfather was a very successful man in the steel industry. I remember him saying to me as a teenager, “Curt, always pursue quality in yourself and all things in life. People are never disappointed in quality people and things.” These are values that I have carried with me throughout life.

I have always loved apples for the fact that each seed is a unique combination of its parents, just like humans. If you plant all 5 seeds of an apple, each will have its own traits and characteristics. This carries over into the realm of cider. Each year, depending on weather among other things, the juice from a particular tree will have slight variations from other years. Blending juice from various apple cultivars and then fermenting it with one of several hundred domesticated yeast strains produces nearly unlimited cider flavor permutations.

The history and tradition of hard cider is also fascinating to me. At one time, hard cider was the most consumed beverage in the United States, even more so than water! By the Civil War, there were many kinds of apples growing across the United States, but most of them didn’t taste very good, and, as a rule, people didn’t eat them. Cider was cheaper to make than beer, and many settlers believed fermented drinks were safer than water. Everyone drank hard cider, including children, who drank a weak version of cider called “Ciderkin”. 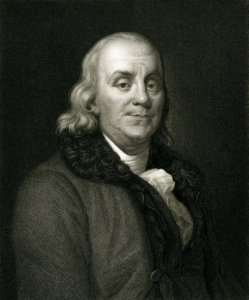 American history includes many famous aficionados of hard cider. George Washington bought his supporters 144 gallons of cider on the day before he was elected the first President of the United States. William Henry Harrison campaigned for president as the “Log Cabin and Hard Cider” candidate. He won handily. John Adams drank a tankard of cider every morning with breakfast. Thomas Jefferson planted an orchard at his home in Virginia and became one of the first commercial American cider producers. Benjamin Franklin was known to imbibe a bit; he was a fan of hard cider so much so that he has many famous quotes referring to cider. For example:

“He that drinks his cider alone, let him catch his horse alone.”

“It’s indeed bad to eat apples, it’s better to turn them into cider.”

“Give me yesterday’s bread, this day’s flesh, and last year’s cider.”

Prohibition was the downfall of hard cider. Since the government knew the locations of all of the breweries and distilleries in the country, it was relatively easy to shut them down. However, at the time, every farm had at least a few apple trees within close proximity to the farmhouse or barn. The farmers would ferment the apples and sell the black-market cider for extra income. The government stymied this endeavor by cutting down the majority of apple trees in the US during Prohibition. The loss of heirloom cultivars brought with immigrants from their home countries was staggering.

After Prohibition, people were thirsty for a legal alcoholic drink. Beer takes 2–3 weeks to produce, and a standard apple tree takes 7–8 years to fruit. Beer won the race and became the nation’s new leading beverage.

Apple growers who got back into the industry started growing dessert apples rather than cider-specific cultivars due to the higher margins of dessert apples. There was effectively no market for cider apples. This trend continued and is just now being reversed with cider apples now in demand.

Hard cider has played a crucial role in American history. Through Tattiebogle CiderWorks, we want to revive and preserve the story of the apple and hard cider, and in doing so, restore hard cider to what it once was. We want people to know the delights of America’s first and most traditional beverage.